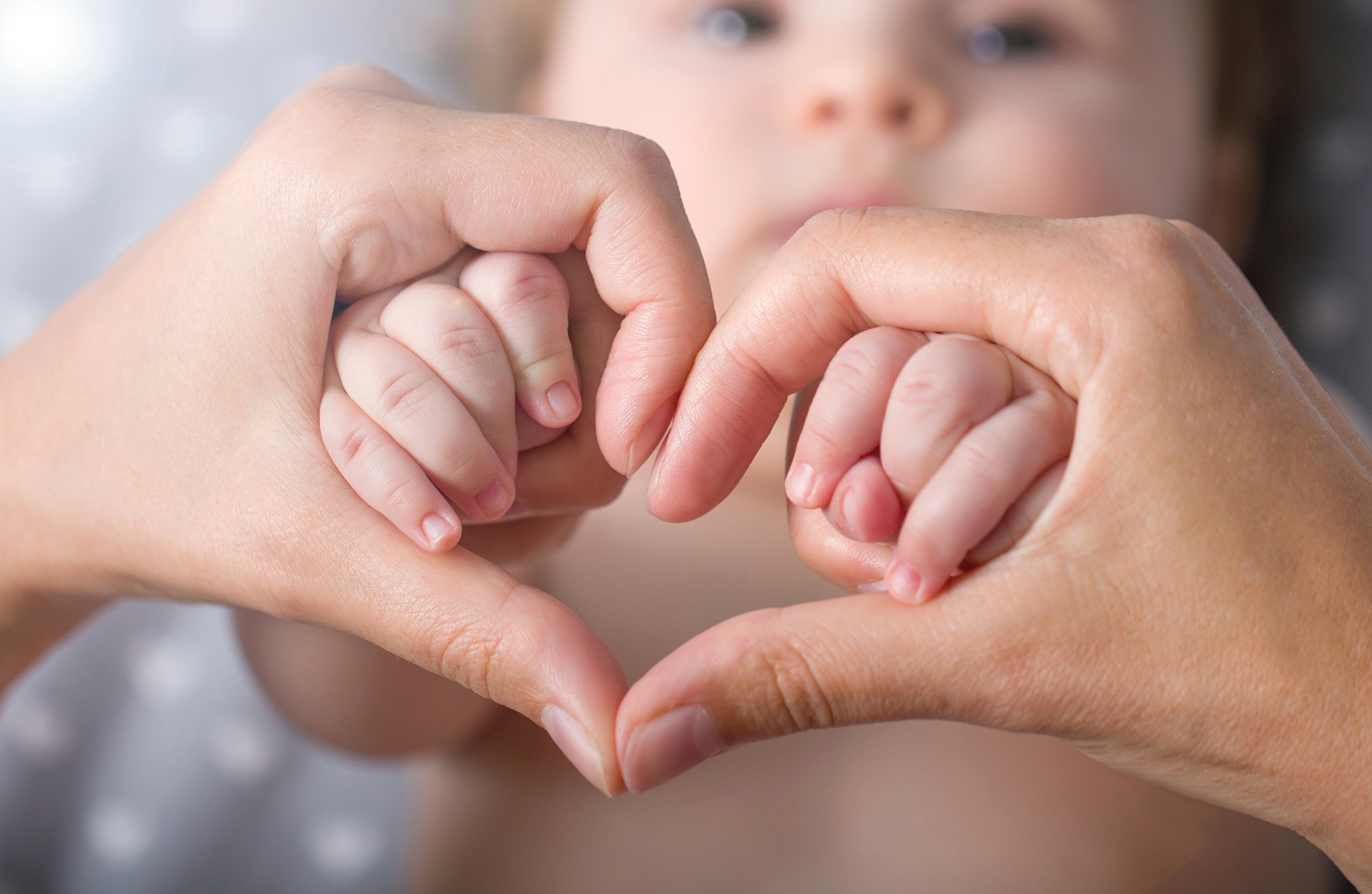 1. Please introduce your child and list the name of their diagnosis

My son Dominic was born premature at 33 weeks and was born with a few medical conditions but the most obvious was that his whole body was covered with hundreds of hemangiomas, after scans they determined that he also had hundreds internally.  His official diagnosis is called Diffuse Neonatal Hemangiomatosis, which is an extremely rare version of a very common condition.  We have consulted with doctors from around the world and they have all said in their time practicing medicine they have never seen a similar case.  I have only found one family with a similar though not as severe case.   Dominic has hundreds of skin hemangiomas, he also has spots in his liver, brain, heart, ears, nose, esophagus, and GI tract.  Dominic also has a separate but equally rare condition called Arteriovenous Malformations which caused other less visible but more far more debilitating challenges. 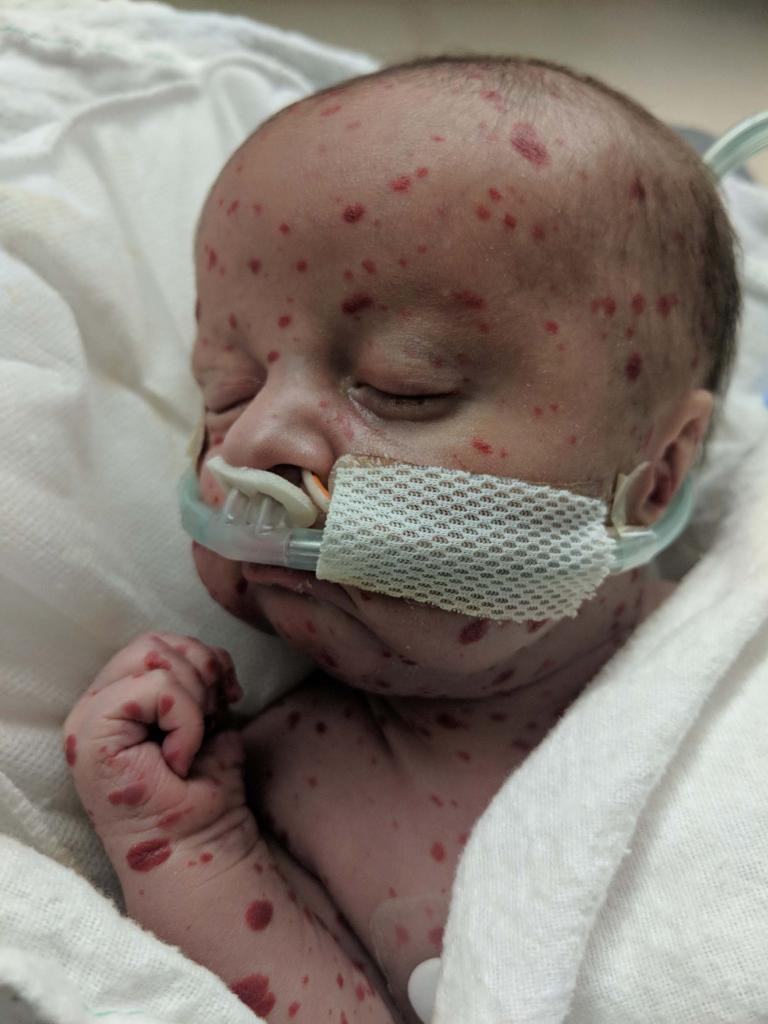 2. Tell us how this diagnosis affects Dominic and your family’s day-to-day life.

Dominic’s first years of life were challenging, because he had a very visible skin condition and  many people treated him like a spectacle.  It started in the NICU when another patients visitors were pointing, staring and trying to take pictures inside Dominic’s bassinet, thank goodness for the charge nurse who shooed them away.   But it continued once we were out, from the public pool that thought he was infectious, to the people who followed and shouted at us in the mall, to the hundreds of nasty comments we got and still get on instagram.   Every time it happened it made me sad for Doms future and worried that if the medication he was on failed that he would be horribly bullied.  It was hard to go out for the first year of Dominic’s life, I knew there was always a risk of an uncomfortable encounter, but I was so proud of Dominic for fighting so hard that I didn’t care, he deserved the experiences that any child should get.  After 18 months on his medication his bright red hemangiomas mostly faded and what’s left is like scar tissue.  Its not immediately visible but if you get close enough it looks like little silver dots all over him.   The scar tissue does turn red when he’s too hot or cold and his torso still has very visible hemangiomas.  When we add a new doctor or nurse to our team I have to explain his skin condition, especially since COVID started, because a skin rash is a symptom.  Dom does still take his medication, he has failed coming off it 3 times, each time he tried his hemangiomas grew back, so likely he will be on it until he’s around 6, but we have a fantastic dermatologist who takes care of Dominic very carefully 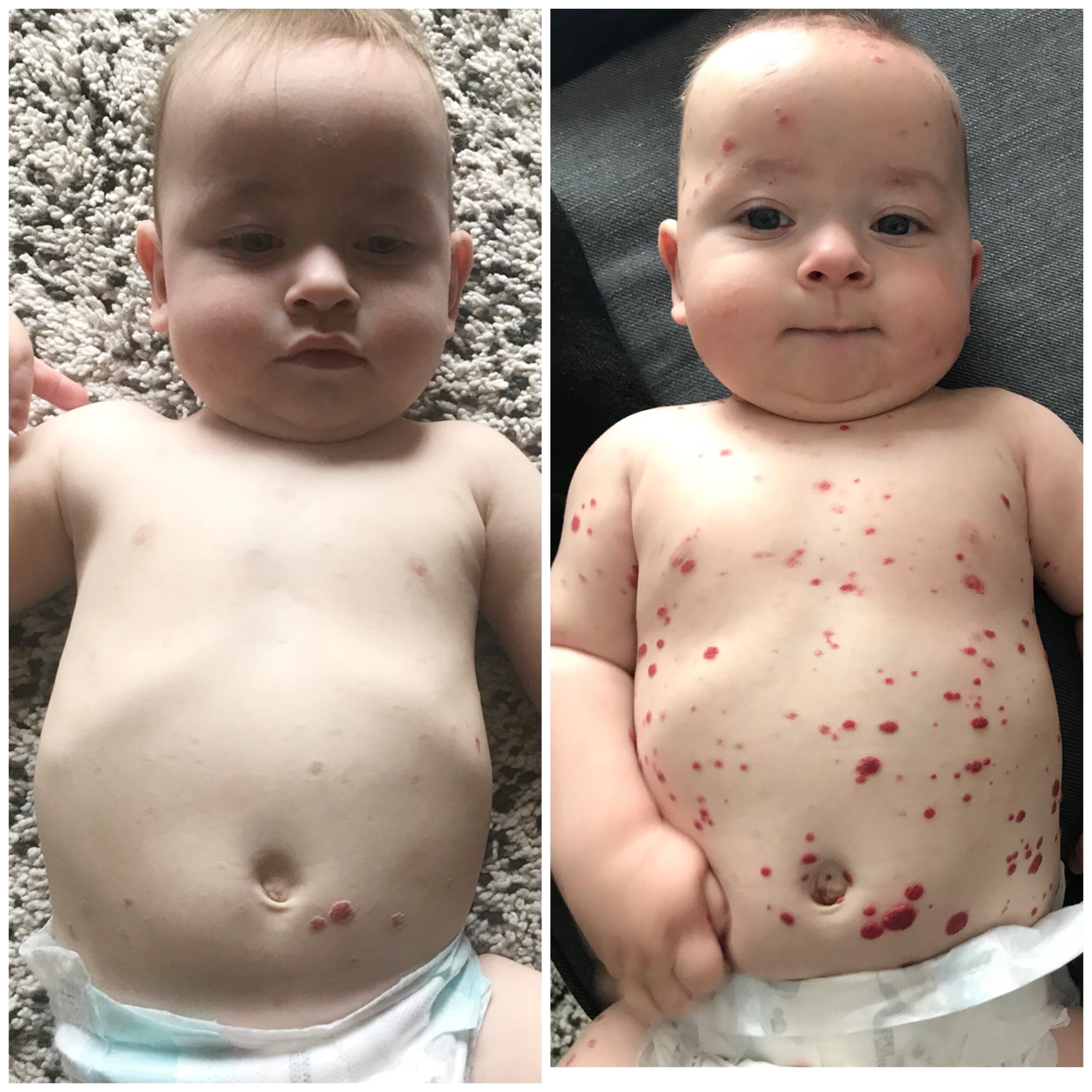 3. What have you learned from your child and being his/her parent?

While Dominic’s Hemangioma diagnosis isn’t his most challenging diagnosis I have learned personally just how isolating having a visible disability can affect a family.  When other kids ask about Dominic’s skin they are curious but adults can be either ambivalent or rude.  Dominic is resilient and perhaps its because of his age, but he seems to have this extra strong personality to compensate for awkward encounters.  I am proud of Dominic every single day for not only surviving but being able to help so many others just by being himself 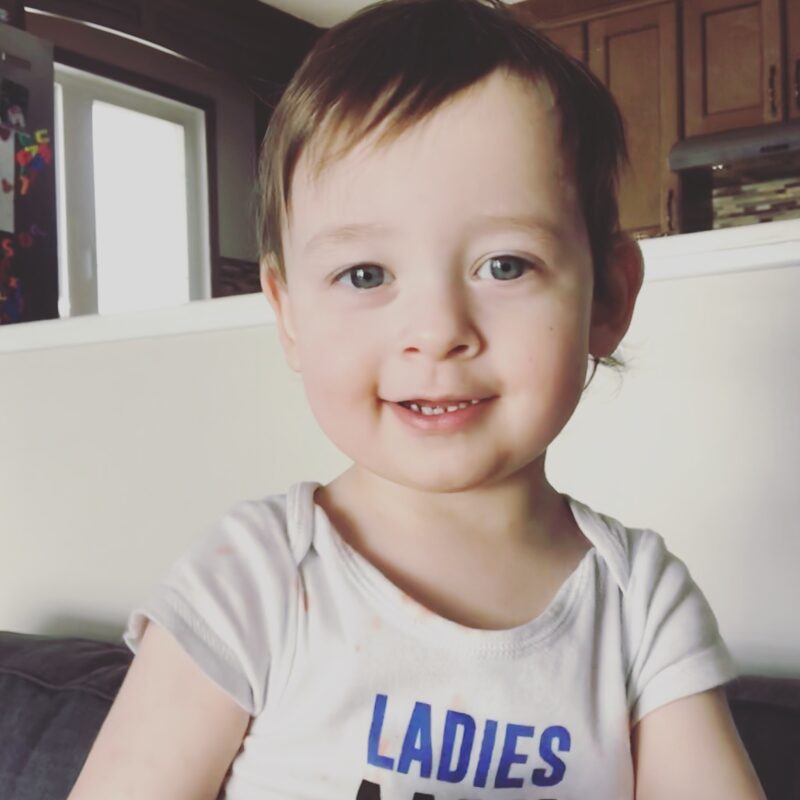 4. If you could give any advice or guidance to a fellow mom receiving a new or similar diagnosis, what would it be?

After speaking with many many other hemangioma parents I would give a few pieces of advice.  If your child has more that 5 hemangioma, ask for an internal scan, MRI or ultrasound, internal hemangioma can be dangerous and require treatment.  If the hemangioma grows very quickly or is in a dangerous place ask for a referral to a dermatologist to get on medication, the generic version is called propranolol, the targeted medication is called Hemangiol, it works and the quicker treatment starts  under doctor guidance the better the outcome.  Dangerous places include, eyes, mouth, tongue, esophagus and genital area(skin breakdown will cause bleeding).  Doctors seem hesitant to refer to a dermatologist, standard treatment is to allow them to involute naturally and most will over the course of many years, but sometimes you do need a doctor.  If the skin does break down, use Coloplast Triad cream, it was the only cream that helped Dominic’s skin breakdown and to this day I carry a bottle.  Also that they are not alone, our spotted babies are beautiful.

All proceeds from Mindfully Inclusive go towards Vincent’s therapies and equipment to help him live his best life!